You are here: Home / News / Forced Organ Harvesting in China and its Effects on Arizona 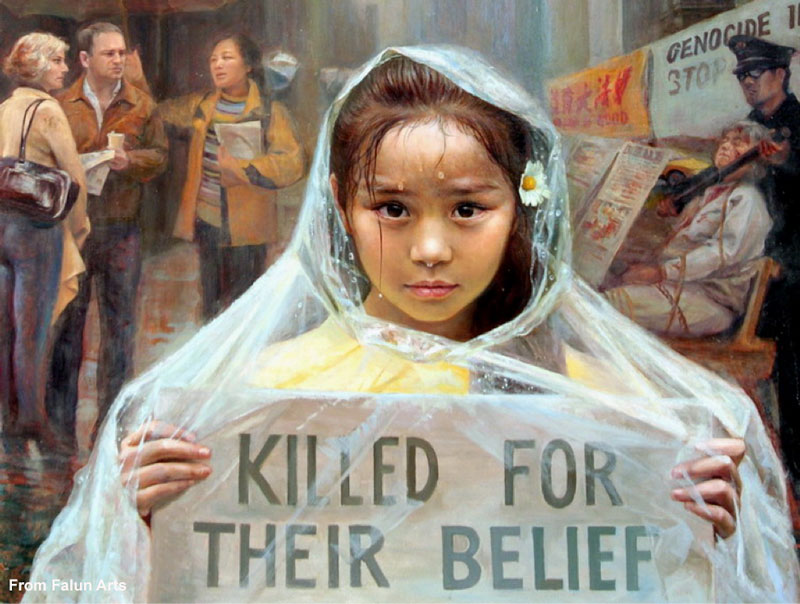 Arizona congress members learned about forced organ harvesting in China and its effects on Arizona.  They took steps to end it. The bipartisan bill, introduced by Representative Tony Rivero, unanimously passed the house on February 22, 2018.

The bill, an Arizona concurrent memorial against forced organ harvesting in China, calls for meaningful and decisive action by the U.S. Congress and Arizona’s medical community to do what is in their power to investigate and limit the Chinese Communist Party’s unlawful practice of extracting organs from non-consenting “donors,” commonly prisoners of conscience. Read the full text of the memorial: AZ HCM2004

Canadian investigators David Matas and David Kilgour documented, in their 2006 report, many cases of the Chinese regime harvesting organs from the bodies of prisoners of conscience.