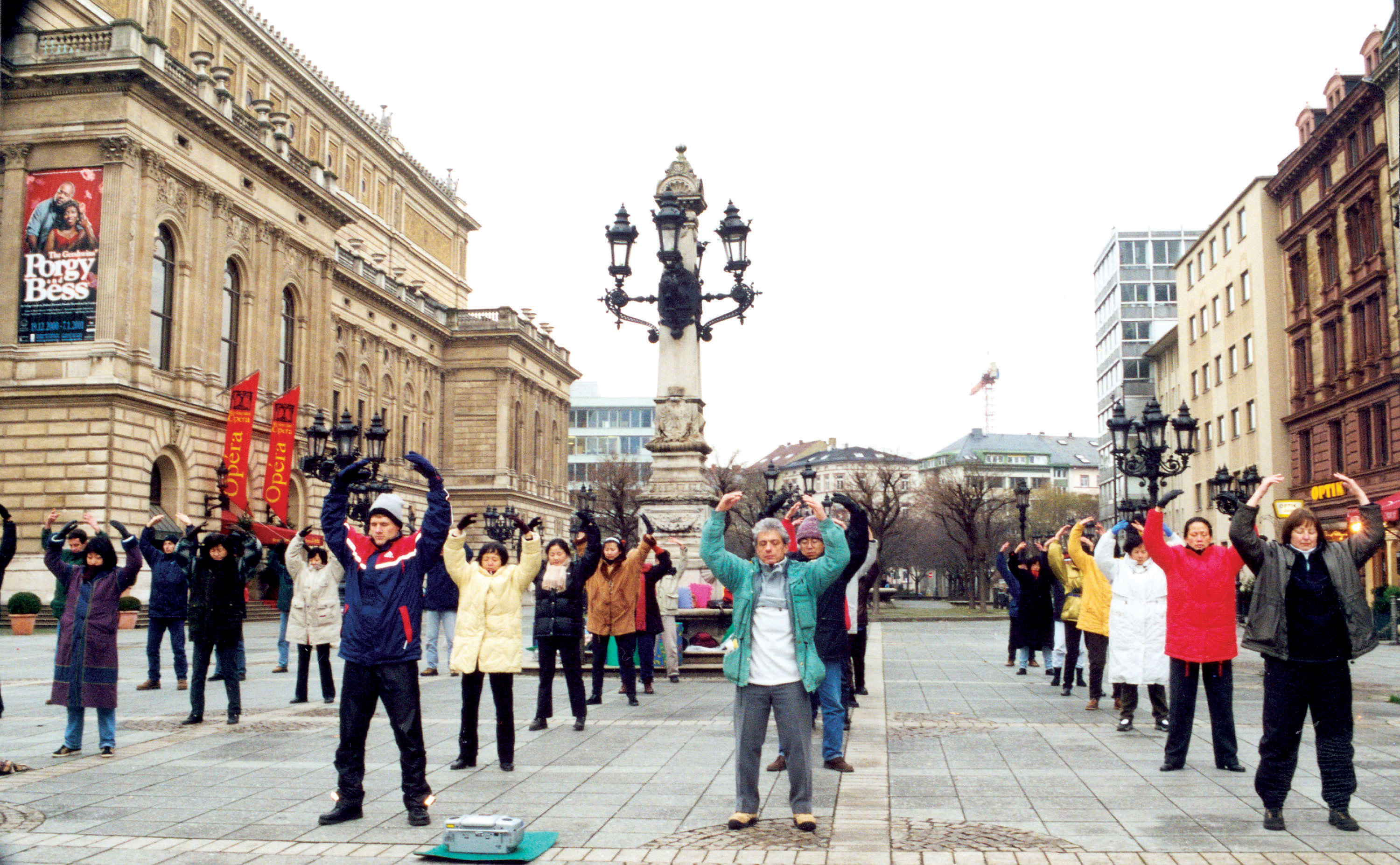 A very well recived speech at the 6th Annual Parliamentary Forum on Religious Freedom By Joel Chipkar (Spokesperson of Falun Dafa Association of Canada on April 3rd, 2017 in Ottawa, Canada):

SPEAKER BIO: Joel Chipkar
Joel Chipkar is a spokesperson for Falun Dafa Association of Canada. He has worked with the Canadian government agencies, such as the Immigration and Refugee Board in his capacity as an expert on Falun Gong and related issues.

Mr. Chipkar testified at the Citizenship and Immigration Committee in the House of Commons on Falun Gong and Persecution in China. He has been quoted by major media in Canada such as the Globe and Mail, National Post, Toronto Star, CTV and CBC.

Joel has also won an unprecedented lawsuit in Ontario against the Deputy Consul General of China for libel against Falun Gong.