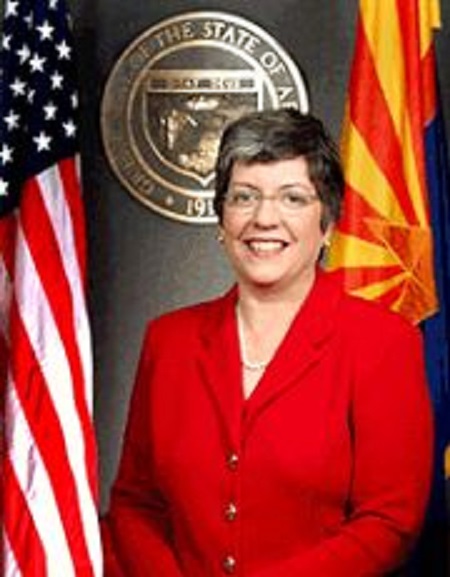 State of Arizona
Office of the Governor

As Governor of the State of Arizona, I would like to we extend a warm welcome to the Divine Performing Arts’ 2008 Chinese New Year Spectacular.

This grand event is a special way to usher in a brand new year, and is indeed a unique opportunity in which to welcome in the Year of Rat. The Divine Performing Arts’ expressive performance raises public awareness about traditional Chinese culture and they can be proud of the service they provided to our community.

Once again, welcome and best wishes for a successful event!